Who’s doing your back, neck or thoracic outlet surgery at a university teaching hospital? Attending Doctor or Residents? 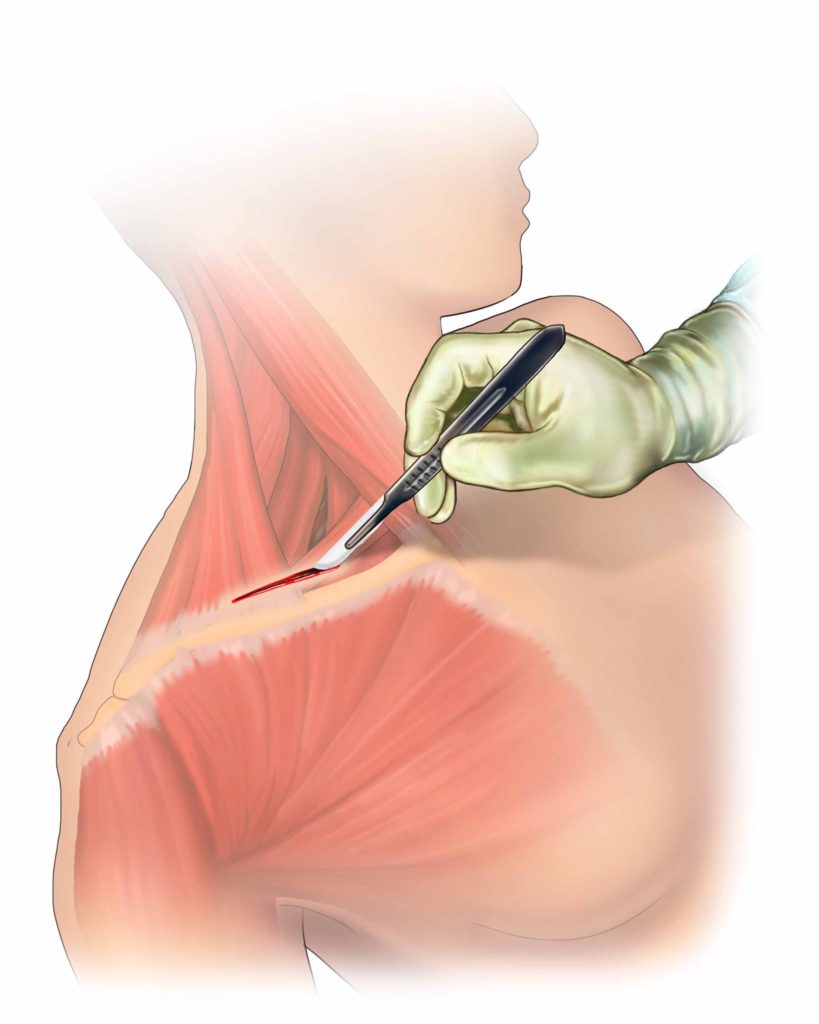 A patient recently contacted me for treatment after the symptoms of thoracic outlet syndrome returned following the surgery he had a year ago.

Before he flew out to Chicago I asked him to send me a copy of his surgeons report. That was because the incision for his surgery was inferior to the clavicle and not the typical supraclavicular or transaxillary approaches. Also the surgeon said he would remove his first rib without surgical removal of the anterior and middle scalene muscles. When we reviewed the attending surgeons qualifications it listed 10 specialties and none of them were thoracic outlet syndrome.

Next we read the surgeons report. You should always read your surgical report after your surgery with your surgeon.

After reading the report we found out the scalene muscles were removed and only the anterior portion of the first rib. We learned something else which he had not know. On the bottom it read, “As the attending physician, I was present and scrubbed throughout the entire procedure.”

I asked him if he was aware when you have surgery at a teaching hospital with a residency program, residents are going to be involved with your surgery. I also asked him if his surgeon or his team made him aware of this. He said “no”. He later found out that the surgeon he chose did not do the surgery. Residents under this attending physicians guidance performed his entire surgery. The patient wasn’t aware of this and it upset him a great deal.

While attending surgeons are required to supervise, residents are learning how to perform surgery by doing some of your surgery – that’s how the system works.

All residents are closely supervised at each step of the way being permitted to do more of the operation as they have demonstrated competency in a particular task. By the time they have completed their residency – which is five to ten years – they are capable of performing an entire procedure without an attending physician supervising.

All patients should be well-informed before making any major health care decisions like neck surgery. If they haven’t notified you, you should be proactive and ask your surgeon these questions:

Even if the surgeon puts you at ease, you may still feel tempted to ask the senior staff physician to perform your entire surgery. Don’t be surprised if there is resistance or the surgeon asks you to go to another hospital. Most attending physicians have a lot of confidence in their team because they trained them.

If you are nervous perhaps you should the hospital what the statistics are for the success rate of thoracic outlet surgeries they have performed. Some hospitals, performing a large volume of thoracic outlet syndrome surgeries, do short and long range outcome studies and publish them in peer review journals. Many of these studies are easily found by going to the National Institutes of Health, US National Library of Medicine. 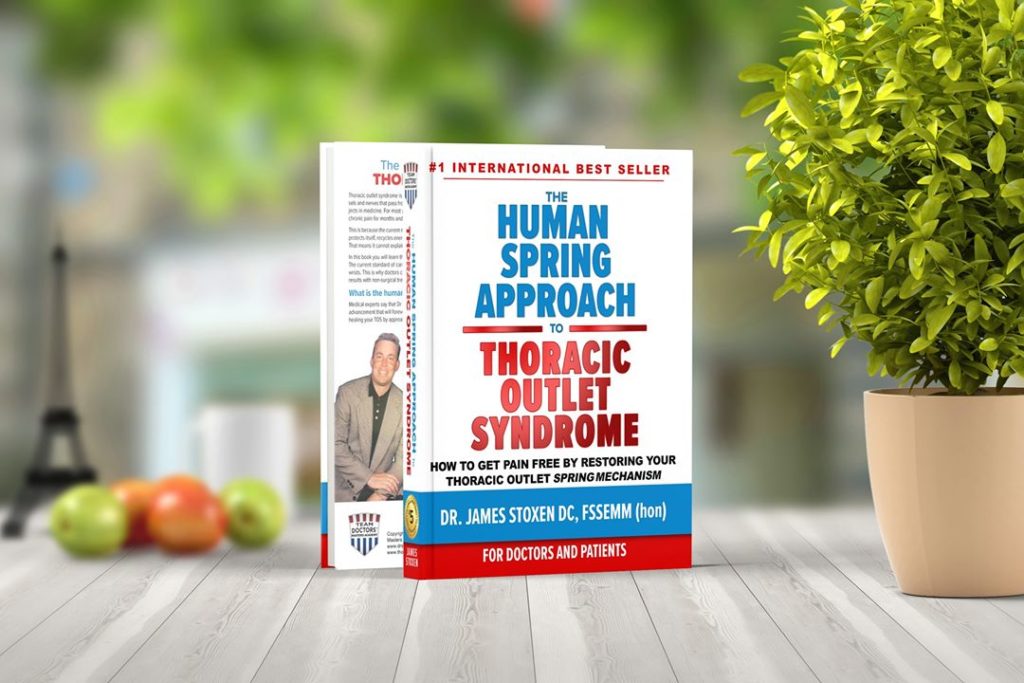 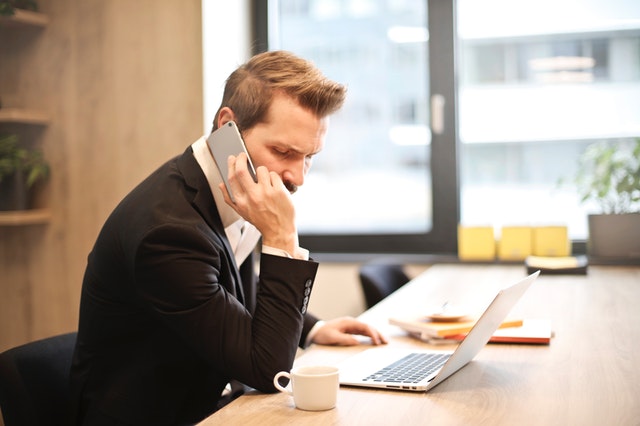 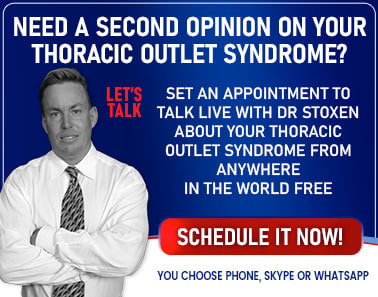